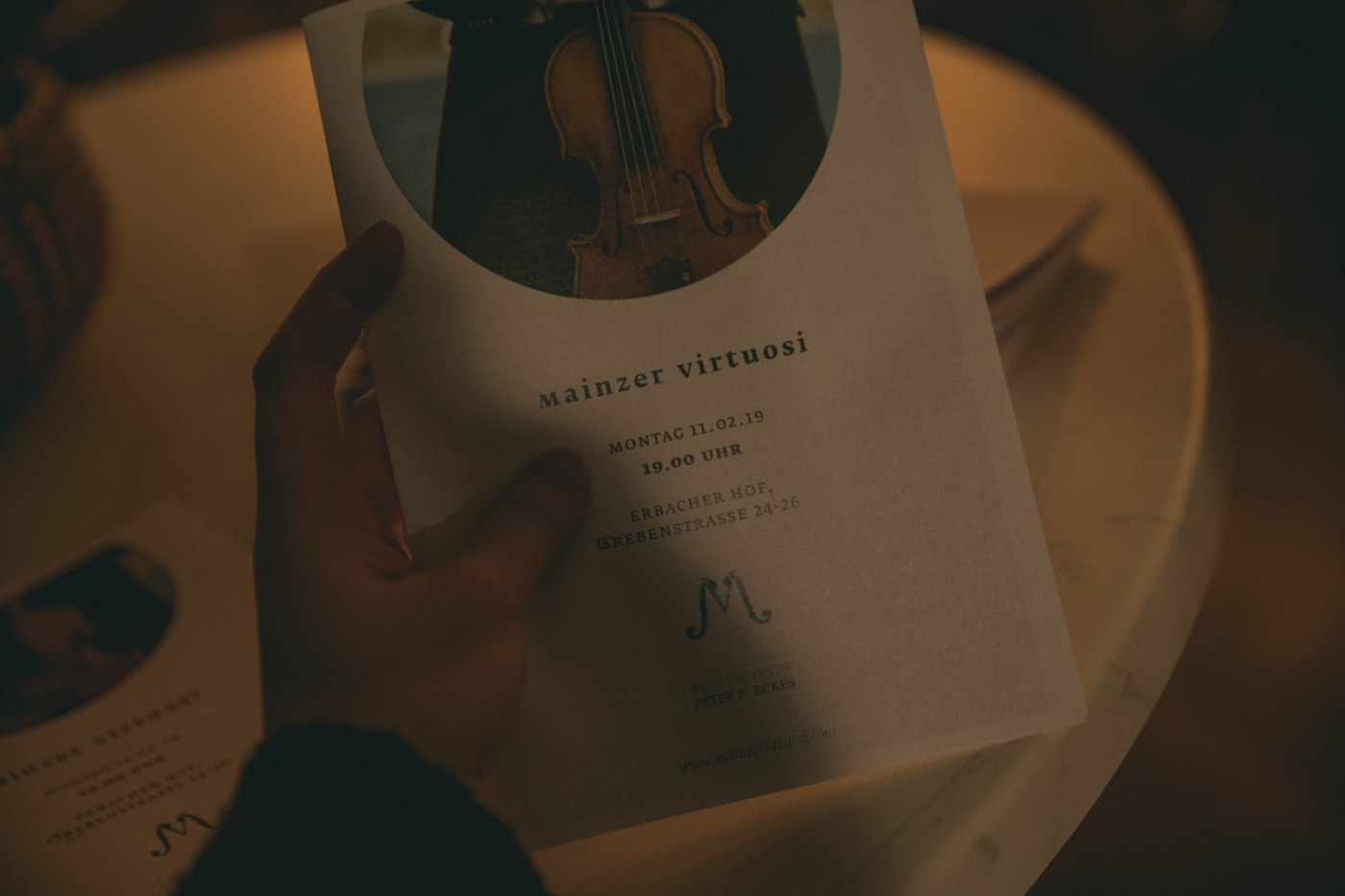 The Mainz Virtuosi are a multinational string ensemble comprising fellow students at the Hochschule für Musik in Mainz. As they are all young prize-winners starting out on their careers, they have more of a predilection for concertante pieces than for the chamber music one might expect of a disc of this type. Of the repertoire here, only the Arnold Double Concerto is played with any regularity. The rest is a cornucopia of rarities of real beauty: Ståle Kleiberg’s Aske (‘Ashes’) is a depiction of Edvard Munch’s painting of

the same name and provides the prelude to a disc that has a strong compounding sense of familiarity running through it. Despite the almost symphonic quality of the orchestration of the pieces here, the intimacy of the actual ensemble is handled sensitively and with mature reciprocity – this is particularly evident in the second movement of Peter Seabourne’s two-movement concerto This is a song for you alone. Ultimately, though, this disc showcases two young violinists, Agnes Langer and Irina Borissova, and at no

point on the disc is their talent for musical story-telling so evident as in the opening of the Arnold. They roll responsively with the music, allowing it to unfold as it wants to – one minute rough and uneven, the next smooth and conciliatory – within a strange conflation of styles simultaneously reminiscent of Peter Warlock and his frank, free-spirited Englishness, and, at times, music of the Italian Baroque.